Why Do Students Use Picmonic and Sketchy?

Over the past 7 years since Picmonic entered the market as the very first visual picture-mnemonic learning tool for medical students, students have told us in our quarterly feedback surveys what helps them the most about the study resources they use. Some students use Picmonic instead of SketchyMedical since Picmonic is more affordable (“I prefer Picmonic. I don’t use sketchy…it is too long and more expensive.”) and for other reasons, but there are some students who are using both resources, together. We’ll share what students have told us over the years. 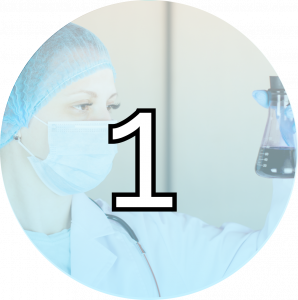 “I found Picmonic to be helpful for topics that weren’t covered by Sketchy.”
“Sketchy has its strengths, but Picmonic provides a more comprehensive review of the material.”
“Use Picmonic to fill in the gaps with what sketchy left out.”

Bottom line: The Picmonic medical library contains over 1,600 video-quiz lessons covering over 15,000 facts, and offers the most comprehensive coverage of First Aid of any visual learning tool. 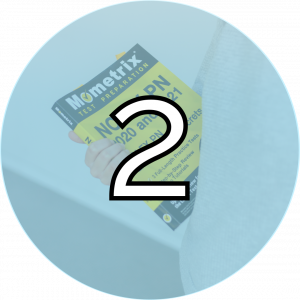 Picmonic is more efficient for review before an exam. If students use Sketchy to learn a topic, they’ll use Picmonic for review because Picmonics are shorter than Sketchy videos.

“Picmonic has short and sweet videos and a daily quiz feature (with spaced repetition). Sketchy does not.”
“If time is of the essence, I’d suggest picmonic- shorter videos, spaced repetition, frequent updates, personalize your short animations etc., it just does more than just washing videos which equates to better retention.”
“I have used both resources. I prefer Picmonic when I am rushed for time. I like that their videos are short and straight to the point.”
“Some of Sketchy’s videos are 15-30 min long! I don’t have time in my study schedule for that most of the time. So I used sketchy for micro (which is amazing) and some drug classes, but use picmonic for pretty much everything else.”

Bottom line: Don’t have time to rewatch 20-minute videos? Struggling to remember important facts about a topic? Picmonic’s concise approach will give you an effective way to review the information and provide low-stakes recall quizzes and spaced rep quizzes to help you remember long term. 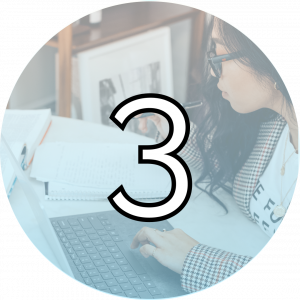 Students will use Picmonic if they are struggling to learn the topic with Sketchy.

“Replace any sketchy that doesn’t stick with Picmonic”
“Sketchy is missing many things you need to know. I turn to Picmonic for learning Biochemistry, vitamins, embryology, musculoskeletal system. The quiz feature is an added bonus that helps me retain what I’ve learned.”
“I find that Sketchy is very good at Micro, and more general/broad topics. But when you want a specific drug, or a simple reminder for a disease then picmonic is the way to go.” 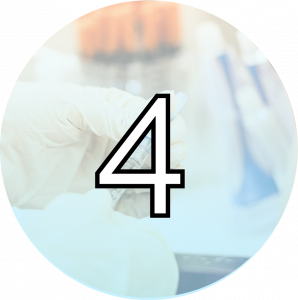 Some students only use Sketchy for Microbiology, but use Picmonic for Pharm and everything else to avoid learning multiple images for the same thing, and to save time as they review topics they’ve already learned.

“Picmonic Pharm is easier, HY, has more content & it has already developed Clinical subjects’ Picmonic database”
“Personally, I used both for Pharm. At the end of it, I retained way more from picmonics. They both have good comparisons, but given my attention span, seeing images that actually sound like our symptoms, vs seeing abstract made things confusing for me. So I stick with picmonics.”
“You could use Sketchy for their Microbiology section but study everything else from Picmonic. You should never study both Picmonic and Sketchy for the same subjects because you will end up confused and you will have to images coming to your mind instead of one, making everything harder to remember.”
“Sketchy is great, however, it takes 10-30mins to watch one video. If you have time, use sketchy too, however, picmonic tells you the most relevant information for that topic in just 1-2 minutes.”

Bottom line: If there is a topic you are struggling to remember, Picmonic’s concise approach will give you an effective way to review the information and provide low-stakes recall quizzes and spaced rep quizzes to help you remember long term.

Picmonics are simpler and less overwhelming than Sketches. If students know a topic, they’ll often skip the topic in Sketchy, and go straight to Picmonic for review.

“Sketchy has too many details on each slide. Also, sketchy doesn’t have funny stories like Picmonic, so it doesn’t use as much of your memory to anchor the ideas.”
“Sketchy uses a similar mechanic, but sometimes can be a little too overwhelming with the number of facts they cram in…”
“Picmonic blows the other guys out of the water. I like that there is a quiz for every Picmonic and how it stays simple. Every topic has a story and an educational view, plus, the characters are more original and out there. I can check out each individual character and read more about it on the sidebar if I want to. Sketchy characters were pretty plain and boring.”
“I felt like the Sketchy videos always had a bunch of extra $#!@ that was unneeded & just distracted you from the actual facts. You also can’t edit anything to the video which was a huge deal to me. Anyway, I’m not trying to bash Sketchy, but I feel like Sketchy is for average students who are looking for a passing grade only, while Picmonic is for the students who want to excel because they were the ones who knew that extra small detail that changed their score from a 239 to a 245 or a 249 to 255….because one extra correct question on the actual USMLE can mean a few extra points….”

Bottom line: On average a Picmonic will cover 8-10 high yield facts that are hard to remember and frequently tested, but doesn’t overload a single Picmonic to abide by theories of working memory. 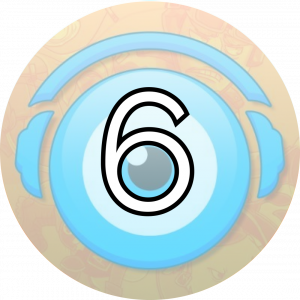 “You initially make us learn the characters of the story along with a few things about the microbe. Then in story mode, we almost memorize everything related to the organism. Then during quiz, we repeat them. If anything gets wrong in quiz, the app makes sure to remind us that through daily quiz. Wow. Wow. Just wow. Keep the good work up.”
“Picmonic also has many more practice questions right after you watch a video to test what you learned and it has a daily quizzer so you can test what you have learned in the past few days while sketchy does not have this feature. But I use both!” 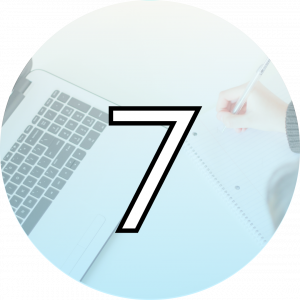 Sketchy does not offer Spaced Repetition based quizzes, so after students have learned a topic with Picmonic and reviewed it with Picmonic, they can use Picmonic’s Daily Quiz with spaced repetition to remember what they have studied longer.

“Picmonic daily quiz really helped solidify the quizzes and was easy to remember. Definite advantage over Sketchy.”
“I like Picmonic more because it has a daily quiz option with it and the videos are shorter and more succinct.”
“Sketchy and Picmonic can complement each other well! They are similar but Picmonic videos are generally much shorter and I like the spaced repetition quizzes that are included.”

Bottom line: Picmonic’s intelligent spaced repetition Daily Quiz will help track everything you learn, and prompt you to review the right information at the right time so that you retain what you’ve learned long term.

Sometimes taking notes or adding facts can help increase learning retention. With Picmonic, students can customize their content and add their own information and characters, notes, images, videos and more to satisfy their personal learning needs.

“I prefer picmonic because you can add information and also make your own picmonics. Sketchy doesn’t have the personalization features.”

Bottom line: Edit, modify or add facts/characters to a sketch using Picmonic’s robust customization features, if additional details you’d like to memorize are missing from the sketch. You can even see the relevant additional facts & characters your peers are adding to each topic, and adopt for yourself only the ones you struggle to remember.

Creative students love the ability to create their own Picmonics. If there’s a topic you can’t find create it yourself using Picmonic and practice active learning.

“I prefer Picmonic because I can make my own Picmonics.”

Bottom line: You can create your own Picmonics using the simple drag and drop authoring tools, then share your creations with friends or the world! And on that note, anything shared publicly is also available to you too! Meaning thousands of additional topics covered in the Picmonic for Medicine library. 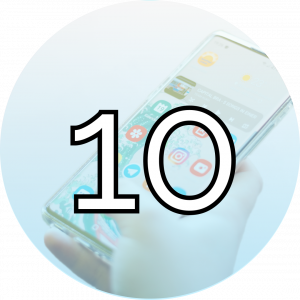 Here are a few unique features that Picmonic offers:

Ron Robertson founded Picmonic as a 3rd-year medical student at the University of Arizona. He’s at the helm of Picmonic’s mission to lead and inspire a new era of learning through innovative and effective educational solutions. Ron holds a Bachelor of Science in Biochemistry from the University of San Diego with a focus on memory science, is the product visionary behind Picmonic, and is involved in every aspect of the company.