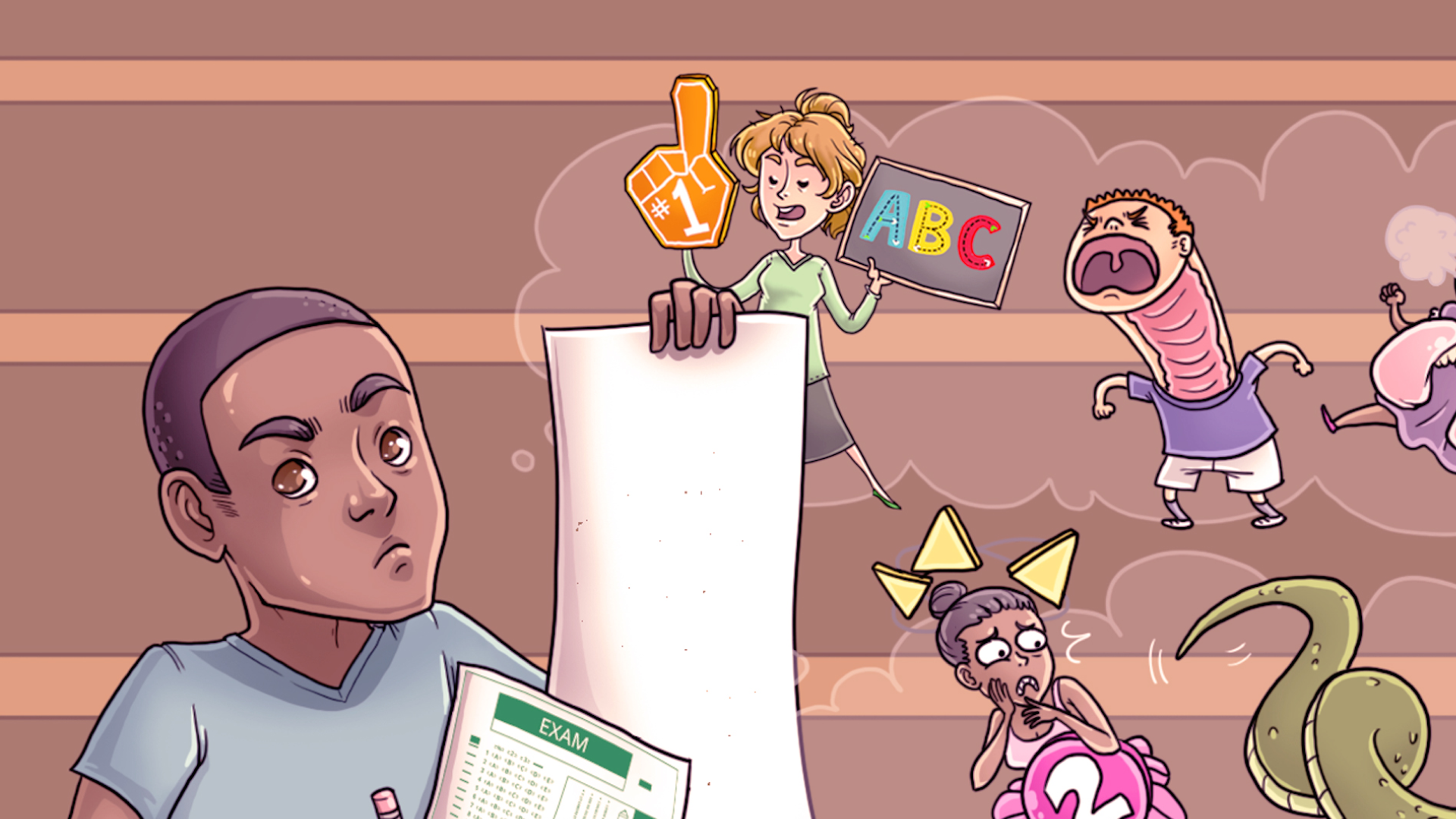 Each February the nation joins together in celebration of the rich history, traditions, and contributions of African Americans during Black History Month. Throughout Black History Month, on our Picmonic social media channels, we’ve been honoring pioneers and notable firsts by black nurses and doctors in the field of medicine who shaped the medical field into what it is today.

In today’s climate, nursing and medicine may be one of the noblest professions. This field has a rich history, shaped by so many individuals with stories to tell. Below, we continue sharing the triumphs and achievements of black Americans who demonstrated incredible perseverance and a propensity for overcoming adversity.

Minnie Lee Jones, as she was named at birth, was the daughter of sharecroppers. Often working to support her family, she didn’t attend school daily and saw her first doctor at 16.  That first visit to her family physician changed Jocelyn’s future. It was then she discovered her passion, dedicating her life to medicine—working harder than the white, male in her cohort to advance through her medical education.

In 1987, Elders’ hard work paid off, as she was chosen to run the Arkansas Board of Health. There, she fought to expand the Arkansas prenatal care program and helped to almost double childhood immunizations. Then, in 1993, President Bill Clinton appointed her as surgeon general.

Elders advocated for women’s rights and the right to education, and also took controversial positions for the time. As an outspoken proponent of women’s right to choose and teaching sexual education in schools, and a voice that questioned the ongoing drug war of the 1990s, Jocelyn Elders was forced to resign in 1994.

However, Elders still pursued educating the public and has worked as an educator who speaks out on women’s issues, impoverished people having little access to healthcare, and other issues. One of her most famous quotes is “Health is more than absence of disease; it is about economics, education, environment, empowerment, and community.” At almost 90, she is still fighting for health for everyone.

Smith spent his first 14 years enslaved until New York’s laws freed him. Afterward, Smith wanted to pursue a career in higher education but could not attend a US university due to discrimination. However, Smith was determined and sailed to Scotland to attend the University of Glasgow. After graduating, he returned to the US despite the discrimination he faced.

Smith created a more accessible field for people of color. In 1837, Smith opened a pharmacy and medical office, treating all patients equally. Then, as the chief doctor at the New York City Colored Orphan Asylum, he helped a new generation get a better chance at life.

He was an activist, establishing the Legal Rights Association, which helped defeat segregation in NYC, and inspired later organizations such as the NAACP. Unfortunately, he died at the early age of 52, three weeks before the passing of the 13th Amendment. However, there is no doubt his work helped shape the world today, paving the way for more black people to enter the medical field.

Williams was the first African-American cardiologist and a significant contributor to the field. In 1893, he performed pericardium surgery to repair a wound, making him one of the first successful open-heart surgeons.

In 1895, he co-founded the National Medical Organization, which still represents African-Americans in the medical industry. Unfortunately, many do not know of his accomplishments, which is why we are excited to share them with you.

Born to formerly enslaved people, Mahoney managed to revolutionize the nursing field. She earned her degree at the New England Hospital for Women and Children and became a professional nurse, helping many patients, including wealthy white families. She did not discriminate, but the people around her did.

However, that did not stop Mahoney, who co-founded the National Association of Colored Graduate Nurses. This organization helped pursue equality for all nurses and still influences the nursing field today.

Osbourne grew up in poverty, but her parents were determined to have her and her ten siblings go to college. An alumna of Columbia University, she earned her master’s degree in 1931, making her the first black woman to do so.

Her career involved nursing and educating, with her activism helping other black people pursue higher education in the medical field. She helped to expand the number of schools that would let African American students in their doors and also helped to end the Army and Navy’s race ban. She was named the Nurse of the Year in 1959 by the NYU Department of Nursing.

A scholarship in her honor, The Estelle Massey Osborne scholarship, helps support nurses who are ready to further their own careers and earn a master’s degree in nursing.

Taylor was born into slavery but gained an unofficial education with the help of her grandma. At the time, Georgia forbade black people to pursue education, so she attended two underground education schools taught by black women.

During the Civil War, Taylor was the first black nurse and helped to educate soldiers of color. After the war, she was involved in the Women’s Relief Corps, assisting post-war veterans.

Despite her contributions, she was buried with a headstone that did not have her name. In 2021, 109 years after her death, she obtained a new monument, which told her story and showed her likeness.

Finally, we end this list by talking about the fantastic story of Patricia Bath. She obtained her MD at Howard University and pursued a career in ophthalmology. As an ophthalmologist, she invented laser cataract surgery in 1981 by creating the Laserphaco Probe. People who have late-stage cataracts use this surgery to replace their lenses with artificial ones, helping them to see again.

Despite her groundbreaking method to treat a significant vision issue, many do not know about her, which is why we’re proud to share her story during Black History Month.

Without the contributions of these seven black Americans the face of healthcare, and the world, would be vastly different. From groundbreaking inventions to supporting marginalized communities in the pursuit of a career in medicine, their lives and legacies are praised during Black History Month—and every day. In this post, we honor these amazing accomplishments acknowledging some of the top nurses and doctors in the field who have shaped our world, and we will continue to celebrate even after February is over.